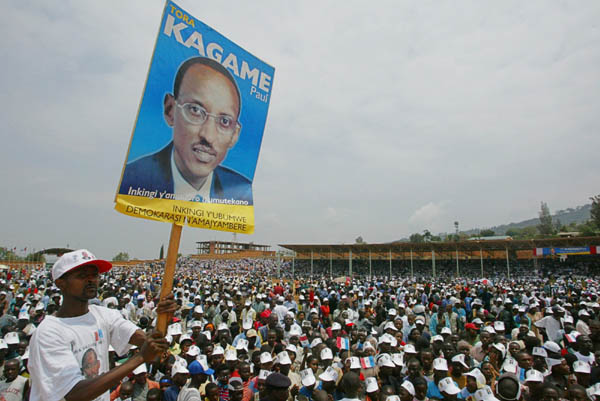 I’m currently reading “A Thousand Hills” by historian Stephen Kinzer – a recently published bio of Rwandan president Paul Kagame. It’s an incredibly absorbing read, offering a history of the country and region as well as a portrait of a remarkable African leader who is spearheading Rwanda’s post-genocide rebirth against all odds.

Early on, Kinzer offers this fascinating insight about the Tutsis who were exiled from Rwanda by Belgian-backed Hutus in the late 1950s:

These Tutsi exiles, scattered across Africa, Europe, North America, and even Australia, may be the only group that has been regularly compared to both Jews and Palestinians. Like Jews, they prized education and seemed to succeed wherever they landed, despite the odds against them. Like Palestinians, they were condemned to eternal exile by a regime that hated and feared them. (p. 35)

I’d love to find more on this point, which I have never encountered before.

In the meantime, I highly recommend “Hills,” as well as Kinzer’s two previous books, “Overthrow” and “All the Shah’s Men” (which has recently been reprinted with a very timely new introduction).

10 thoughts on “On Tutsis, Jews and Palestinians”

Leave a Reply to Against Tutsi genocide Cancel reply