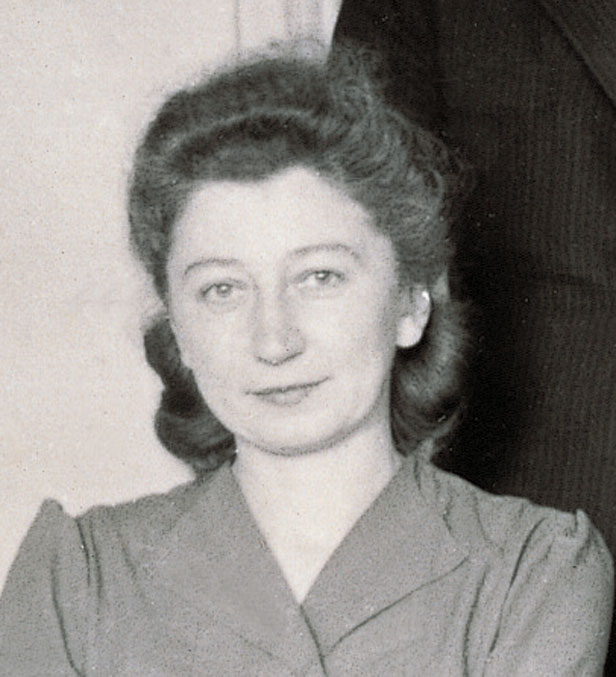 How moving it is…that the first recorded instance of civil disobedience – predating Thoreau by more than three millennia – is the story of Shifra and Puah, two ordinary women defying Pharaoh in the name of simple humanity. All we know about them is that they “feared G-d and did not do what the Egyptian king had commanded.” In those words, a precedent was set that eventually became the basis of the United Nations Declaration of Human Rights. Shifra and Puah, by refusing to obey an immoral order, redefined the moral imagination of the world.

I’m thinking of these words in particular this morning as I hear the news of the death Miep Gies – an ordinary woman who defied the Nazis in the name of simple humanity.

In his dvar, Sacks’ discusses the age-old debate: were Shifra and Puah “Hebrew midwives” or “midwives to the Hebrews?”  His answer – it doesn’t matter:

The Torah’s ambiguity on this point is deliberate. We do not know to which people they belonged because their particular form of moral courage transcends nationality and race. In essence, they were being asked to commit a “crime against humanity, and they refused to do so.”

This is perhaps Gies’ most important legacy to us today. Like her Biblical forebears she reminds us that basic human decency is a universal form of resistance – and still the most powerful.

4 thoughts on “Miep Gies and the Power of Human Decency”