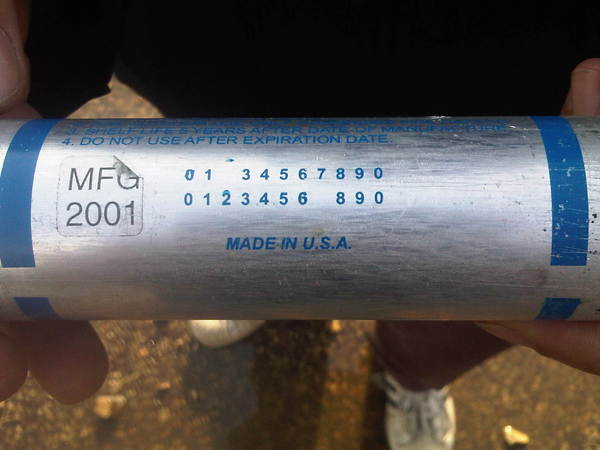 This past week, rabbis across the country received a request from the Religious Action Center of Reform Judaism to sign a public rabbinic letter to Congress that urged our Representatives and Senators not to cut any foreign aid to Israel as part of the FY2012 budget. The request was co-signed by the rabbinical leaders of four major American Jewish denominations.

As rabbis who received these appeals for our endorsement, we would like to voice our respectful but strong disagreement to the letter. We take particular issue with the statement:

As Jews we are committed to the vision of the Prophets and Jewish sages who considered the pursuit of peace a religious obligation. Foreign Aid to Israel is an essential way that we can fulfill our obligation to “seek peace and pursue it”

We certainly agree that the pursuit of peace is our primary religious obligation.  Our tradition emphasizes that we should not only seek peace but pursue it actively.  However we cannot affirm that three billion dollars of annual and unconditional aid – mainly in the form of military aid – in any way fulfills the religious obligation of pursuing peace.

This aid provides Israel with military hardware that it uses to maintain its Occupation and to expand settlements on Palestinian land. It provides American bulldozers that demolish Palestinian homes. It provides tear gas that is regularly shot by the IDF at nonviolent Palestinian protesters. It also provided the Apache helicopters that dropped tons of bombs on civilian populations in Gaza during Operation Cast Lead, as well as the white phosphorus that Israel dropped on Gazan civilians, causing grievous burns to their bodies – including the bodies of children.

In light of Israel’s past and continuing military actions, how can we possibly affirm that our continued unconditional aid fulfills the sacred obligation of pursuing peace?

We also take exception to this assertion:

U.S. foreign aid reaffirms our commitment to a democratic ally in the Middle East and gives Israel the military edge to maintain its security and the economic stability to pursue peace.

In fact our ally, the Netanyahu administration, has even rebuffed mild pressure from the US government to comply with the longstanding US position against new settlements in the West Bank. If we believe that any peaceful settlement requires the end of the Occupation and Israel’s settlement policy, how will massive and unconditional foreign aid – and the support of hundreds of rabbis for this aid – promote a negotiated peaceful settlement of the conflict?

An Israeli government that continues to settle occupied territory with impunity will not change its policy as long as it is guaranteed three billion dollars a year.  With every other ally, our government pursues a time-honored diplomatic policy that uses “sticks” as well as “carrots.” We believe the cause of peace would be better served by conditioning support to Israel on its adherence to American and Jewish values of equality and justice.

We are also mindful that the Arab world itself feels under assault by the US when it witnesses Palestinians regularly assaulted with American-made weapons. With the vast and important changes currently underway in the Middle East, we are deeply troubled by the message that this policy sends to Arab citizens who themselves are struggling for freedom and justice.

We know that many of our colleagues who have signed this statement have taken courageous public stands condemning Israel’s human rights abuses in the past. We also know it is enormously challenging to publicly take exception to our country’s aid policy to Israel. Nonetheless, we respectfully urge our our colleagues to consider the deeper implications represented by their support of this letter.

Unconditional aid to Israel may ensure Israel’s continued military dominance, but will it truly fulfill our religious obligation to pursue peace?

16 thoughts on “An Open Letter to Our Rabbinical Colleagues”