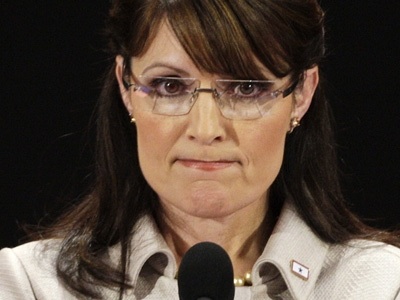 On the so-called “blood libel” against Sarah Palin, check out:

Sarah Palin accused her critics of practicing a “blood libel” and closed by stating that “we need God’s guidance and the peace He provides.” What an odd juxtaposition. We do indeed need God’s guidance, but the God I know from the Bible doesn’t simply provide us peace, but also challenges us, afflicts our conscience, and demands our moral behavior—not simply our pieties.

Palin also quoted a portion of then-Governor Ronald Reagan’s 1968 speech to the Republican National Convention, in which he asserted that:

“We must reject the idea that every time a law is broken, society is guilty rather than the lawbreaker. It is time to restore the American precept that each individual is accountable for his actions.”

His words, too, run counter to the fundamental precept of the prophets, whose message, according to my father, theologian Abraham Joshua Heschel, is clear: “in a free society, some are guilty, but all are responsible.”

(h/t to Susan Klonsky for the above.)