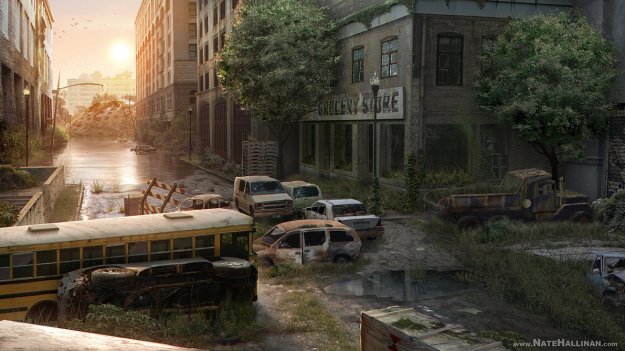 I’ve just written a new poetic take on Lamentations, the Biblical book traditionally read on the Jewish festival of Tisha B’Av (The Ninth of Av). The context of Lamentations is fall of the 1st Temple and destruction of Jerusalem in 586 BCE; it is at once a funeral dirge for the fallen city, a lament over the communal fate of the people, a confession of the collective sins that led to their downfall and a plea to God to rescue them from their dismal fate.

When all five chapters of Lamentations are chanted on Tisha B’Av, its impact can feel shattering. Taken as a whole, it might be said that this epic lament has the raw power of a primal scream. As Biblical scholar Adele Berlin has described it:

The book’s language is highly poetic and extraordinarily moving. Even though often stereotypical, it effectively portrays the violence and suffering of the events. The experiences of warfare, siege, famine, and death are individualized, in a way that turns the natural into the unnatural or anti-natural—brave men are reduced to begging, mothers are unable to nourish their children and resort to cannibalism. The book’s outpouring is addressed to God, so that God may feel the suffering of his people, rescue them, and restore them to their country and to their former relationship with him. The entire book may be thought of as an appeal for God’s mercy. Yet God remains silent.

According to the Mishnah (an early rabbinic era legal text), Tisha B’v commemorates five historical calamities that befell the Jewish people, including the destruction of the 1st and 2nd Temples, and the crushing of the Bar Kochba rebellion. Over the centuries many other historical cataclysms have been added to be to be mourned on this day as well (including the expulsion of the Jews from England in 1290, the expulsion of the Jews from Spain in 1492 and the beginning of World War I in 1914). Although Lamentations was originally written to address a historically specific context, it’s popularity over the centuries testifies to a uniquely timeless quality.

While Lamentations is an expression of Jewish communal loss, this new version places these themes in a universal 21st century context, set in a not-too-distant future that I fervently hope shall never come to pass. In this reimagining, it is less an elegy for what was lost than a spiritual/poetic warning about a cataclysm that may be yet to come if our world does not turn from the perilous path we are currently traveling.

May the grief of this Tisha B’Av give us all the strength to fight for the world that somehow still might be.